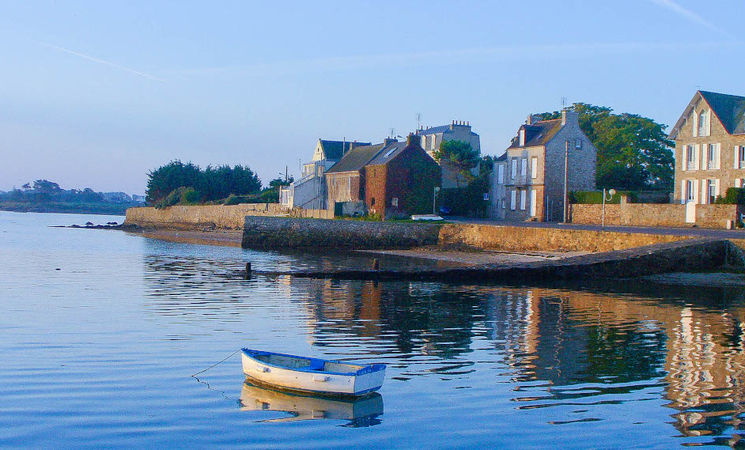 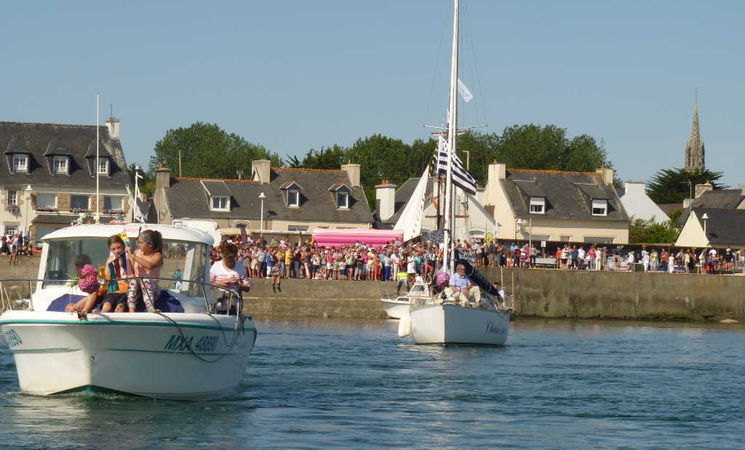 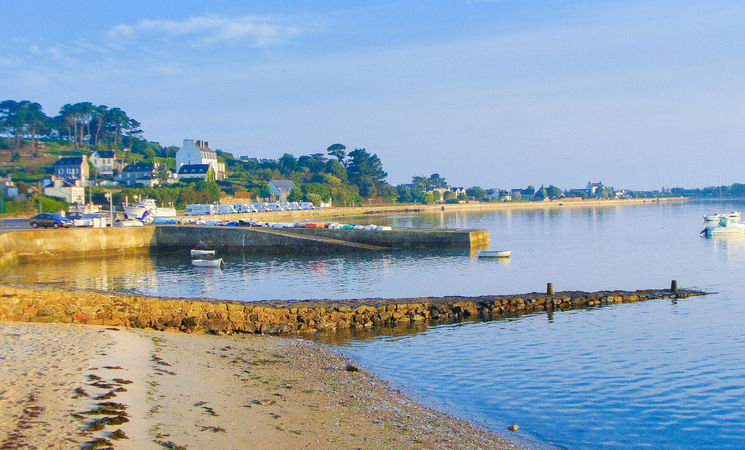 On the shores of the Baie de Morlaix is the historical port of Pempoul.

The port of Pempoul welcomes recreational boaters wishing to make a stop over in the city. Ideally located, it is close to l’Île Callot and the river La Penzé. Its sheltered jetty makes it an easy departure point for boaters and kayakers.

Nowadays, only recreational sailing boats dock here but in the past, Pempoul port was a thriving commercial port. South of the present jetty are remains of a cord made of blocks of stones which made up the dike of the former harbour. During the 13th century, slabs of limestones arrived at the port from Normandy and were used to build the nave of the cathedral. From here, shipowners from Saint-Pol-de-Léon sent boats with cargoes of linen to Great Britain, the Flanders, Spain, until the 17th century. In addition to this, there was also the trade of wine from Anjou and Bordeaux, oils, and diverse supplies… Pempoul Port was later abandoned because it was progressively blocked by sand, and replace by the Port of Roscoff.

This bay has been the scene of numerous shipwrecks, like one of a group of parishioners who were leaving on a pilgrimage to Notre Dame (“Our Lady”) de Callot on May 29th, 1662. Popular regattas have been held here and the bay offers an exceptional recreational area for the local watersports centre.

For several decades, Pempoul tennis club, with its hard courts and elegant club house, has prospered from being near the quay.